Operated by: The Original Tour
Explore More In London 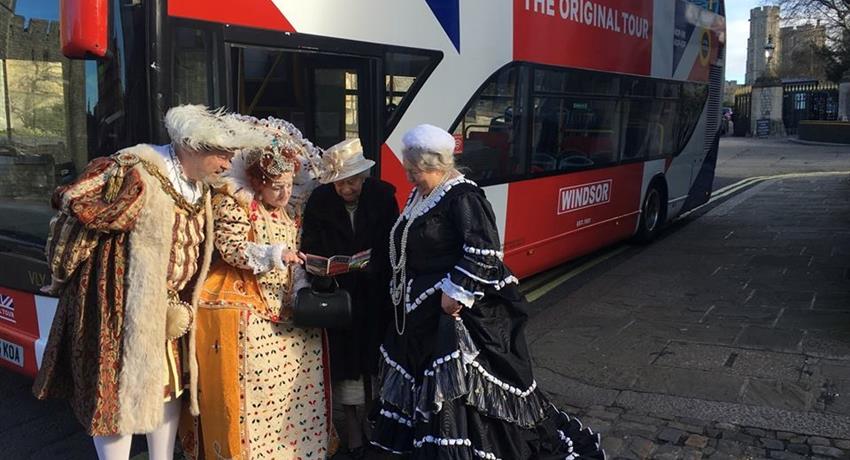 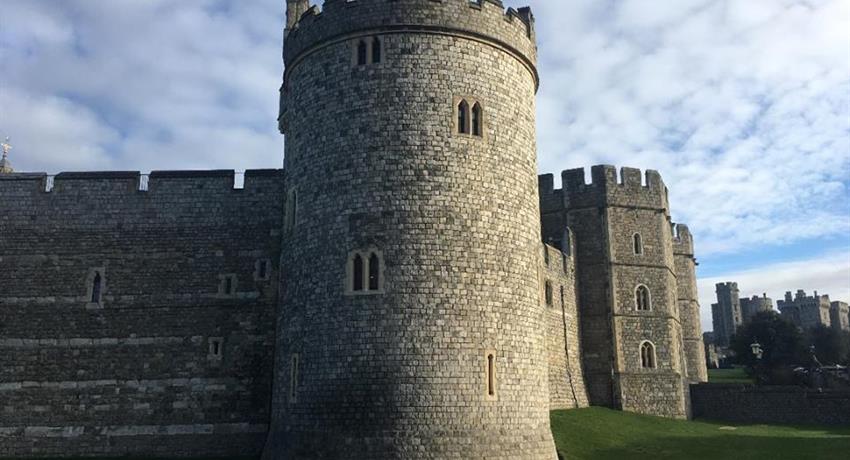 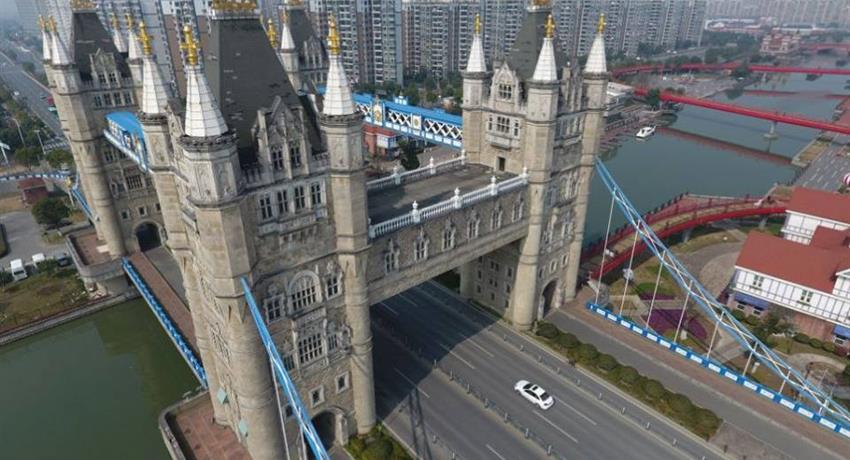 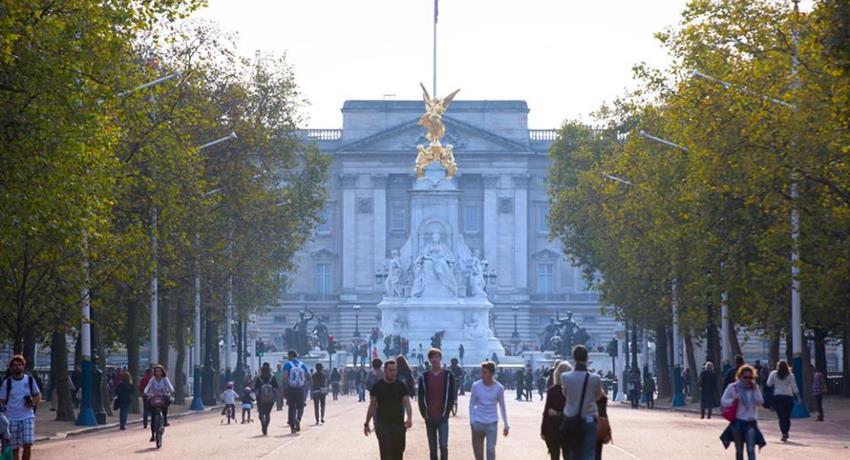 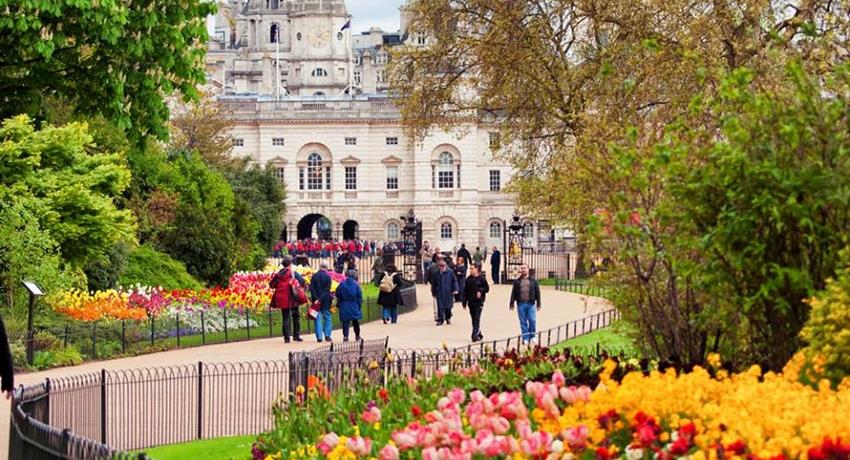 Explore all tours in London

Explore all tours in England

In this tour by bus through the city of London you will know, through different routes, a different side of the city of a thousand faces. You can also get tickets of 24 or 48 hours that you can use to hop on and hop off as many times as you want within the time of validity of your ticket.

You can get to know the history, culture and landscapes that London has to offer. Once you get on the bus, you can place the headphones where you will hear the audio guide in 11 different languages.

This route starts on Coventry Street near the Piccadilly Circus train station, from there you can see the main sights such as London Eye, Trafalgar Square, Tower of London, The Shard, Tower Bridge and Leicester Square. Also sail the River Thames where you will enjoy a spectacular view of the city.

You can incorporate it in this route from Kensington Road near the Mansion of Red Bricks, from there you will know the commercial district of Kensington and its famous department stores, such as different museums such as Victoria and Alberto, the history museum, the Museum of Natural History and the Design Museum.

Route of Orange - The British Museum

You can start from the bus stop in Wobrun Place near Hotel Real Nacional, you can visit the British Museum that talks about human history, art and culture, you will also find several places of tourist interest such as the British Library, Chinatown and home of the London theater with several renowned theaters on Shaftesbury Avenue.

You will meet other stops such as the Cartoon Museum, the Comedy Museum and 52 Tavistock Square, which is the site of the house of Virginia Woolf, now the Tavistock Hotel.

This route ends at Piccadilly Circus on Ruppert Street, you can also see the route of the stops on the route that passes near the Kings Cross train station.

This route is essential for everything that has a scale of one day or a few hours. Here you have the bus at the Charing Cross stop in Leicester Square at 9:15 AM.

You can know the places closest to the frequency orange

On this route you have to take the first bus from Bayswater at 8:26 AM, and get to know Notting Hill, Holland Park or Lancaster Gate, you can also visit the Westfiel Shepherd Bush shopping center and enjoy an afternoon of shopping.

In addition, it is close to Paddington Station and Praed Street, Metropole Hotel.

The starting point of this route is Marble Arch where the first bus will pass at 9:00 AM and get to know Regents Park through Madame Tussauds. You will reach a time where the route will connect with the yellow route, so you can also reach that tourist route.