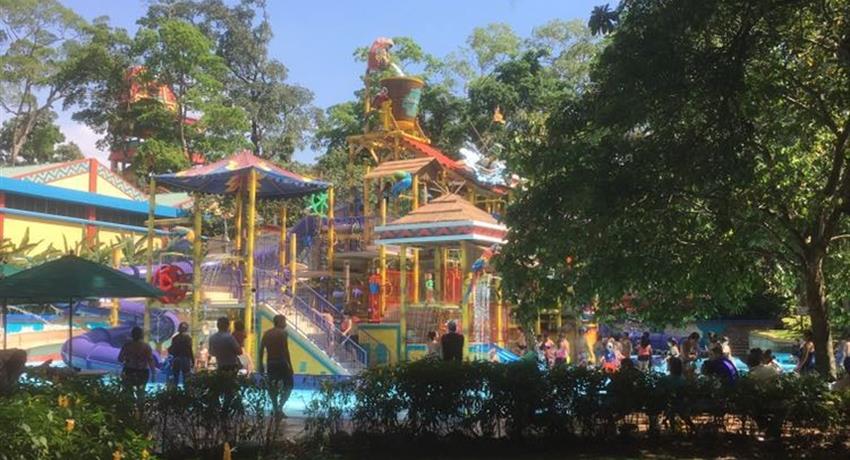 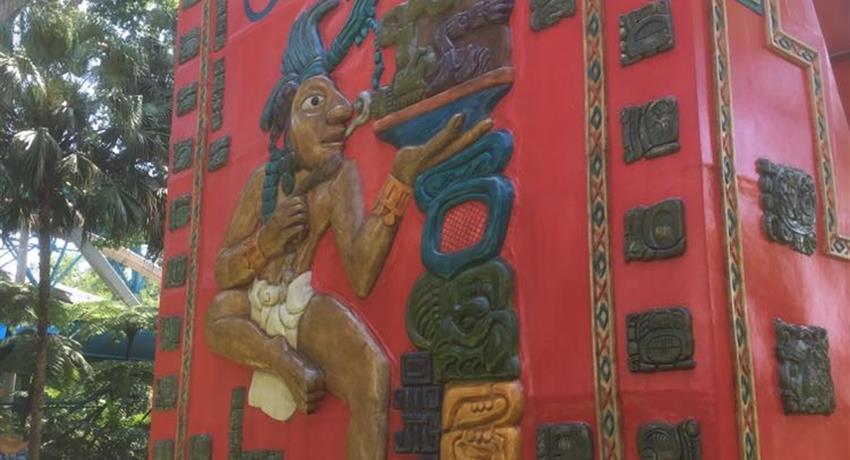 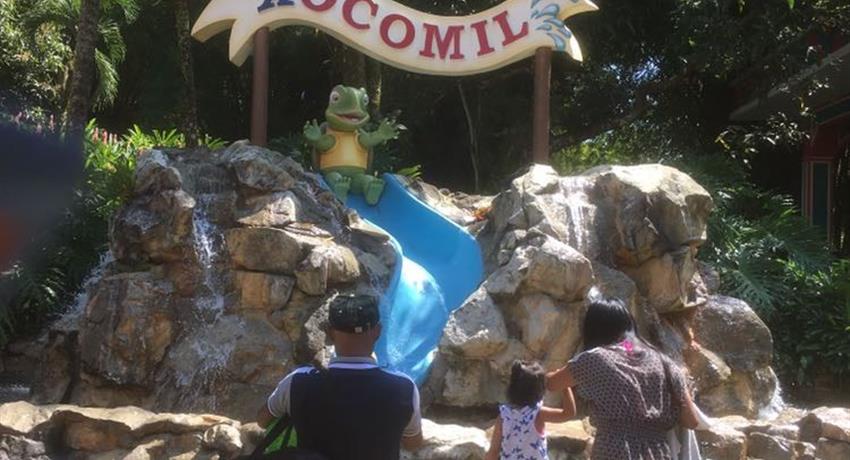 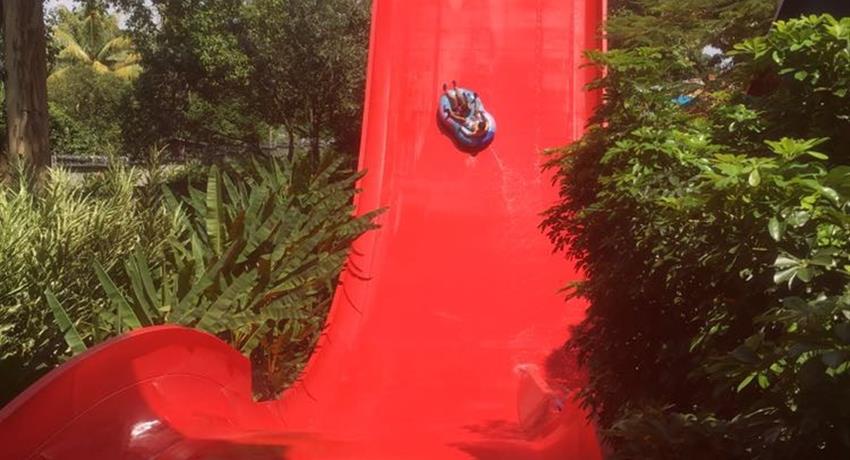 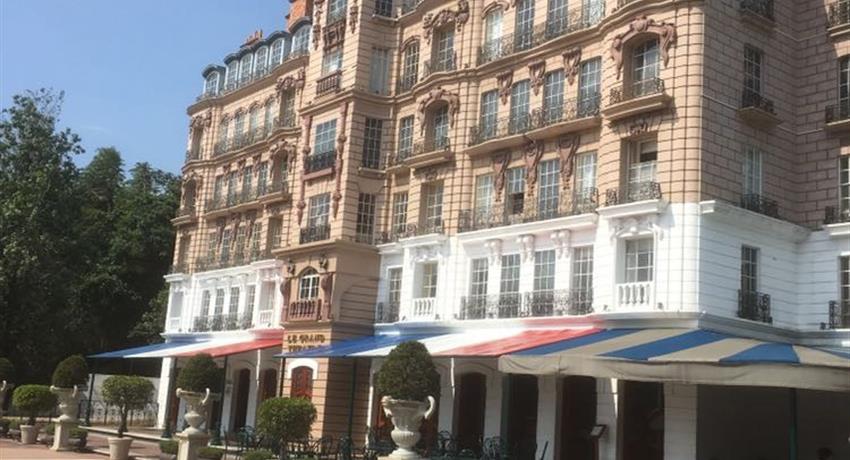 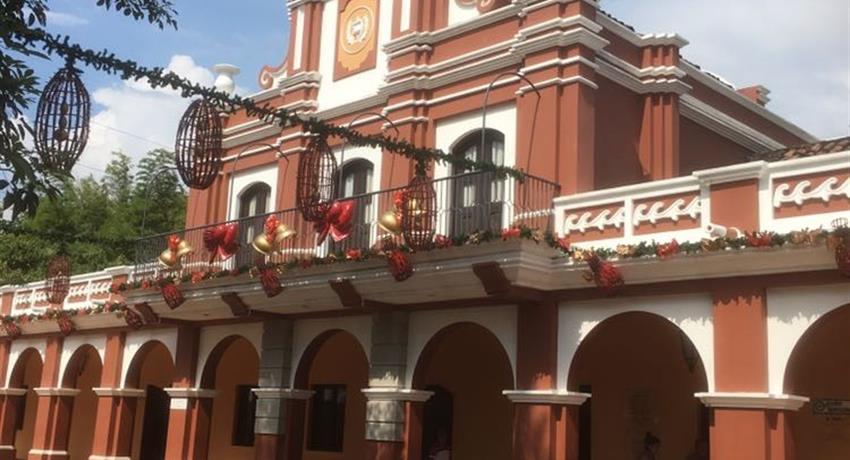 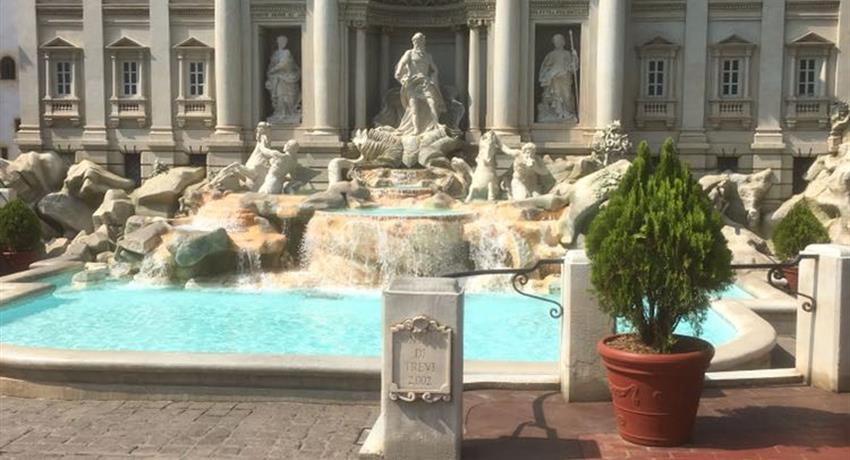 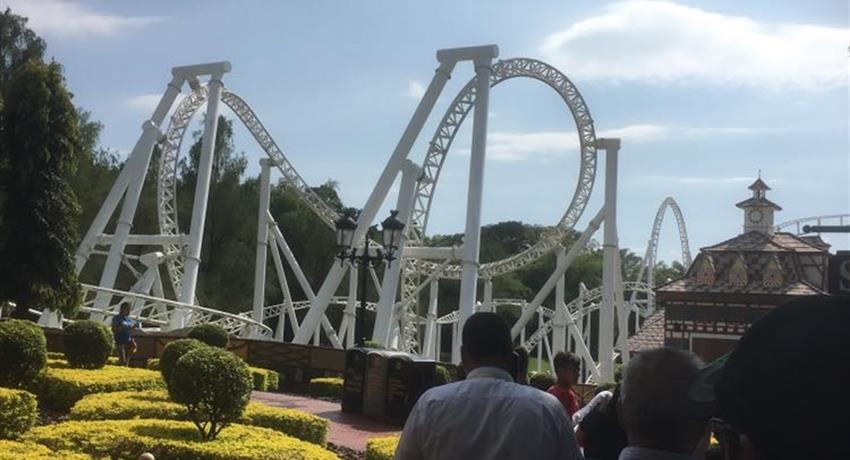 Day 1: Transfer of Entry
Welcome to the La Aurora International Airport where one of our representatives will be waiting for you to transfer you to your accommodation hotel.

In this tour you will be able to enjoy and get to know the different important places of the capital city, such as Reforma Avenue where it houses a series of monuments of the history of Guatemala, the Church of Yurrita which is one of the oldest churches in the city, with its Gaudian details that make it look unique, the Metropolitan Cathedral that with its years of antiquity is still intact today. We will also visit the Civic Center which is one of the most interesting places in the city, the Plaza Mayor, the National Palace and the Relief Map in which the entire Republic of Guatemala with its lakes, mountains, volcanoes, and the main avenues of this great city.

1:00 PM Lunch at Friends Restaurant in the capital city

2:30 PM VISIT TO THE RAILWAY MUSEUM
On this two-hour tour, you will visit the Railway Museum (FEGUA Ferrocarriles de Guatemala) where you will see the different wagons and locomotives of the 19th century, a town that had no railroad, was considered uncivilized, 1871, under the initiative of Justo Rufino Barrios , the railway development of Guatemala is impelled, that became reality if not until year 1877, by means of the agreement of creation of the railroad between the port of San Jose and Escuintla.

During the nineteenth century, also known as the "century of the railroad" all the towns tended rails and took pride in the iron roads.

Day 3 / 8:30 AM: CHILD MUSEUM (Children under 11 years old)
In this museum both children and adults can enjoy a morning full of joy, participating in the different activities that this museum has for children and adults, among these activities we can count on the teaching of public services, knowledge of science, explanations about the things that happen in nature, like earthquakes, the movement of sea water and much more. www.museodelosninos.com.gt
Lunch at Friends Restaurant in the capital city

Day 4 / 6:00 AM: Transfer to the IRTRA Recreational Park in Retalhuleu

Xetulul is the first park we will visit which is comprised of a variety of places such as Plaza España, Plaza Italia, Plaza Francia, Plaza Alemana, Plaza Suiza and Plaza Guatemala and Chapina, where each the squares are recreations of each of the most staked places, you will also find mechanical and electronic games as well as dance shows of each country, restaurants. www.irtra.org.gt

Antigua Guatemala is a colonial city with a life of its own, one of the most appreciated tourist places in the country. Within the majestic architectural harmony of the buildings stand out the City Hall Palace, the Cathedral with the Episcopal Palace, the Portal del Comercio where the religious monasteries are preserved, the Palace of the Captains, the Central Plaza, the Capuchinas Convent, El Arco of Santa Catarina, public buildings, churches and streets, as they were in the sixteenth century, each of these places harbors the magic of its history transporting them to the time of that century.

2:00 PM ANTIGUA GUATEMALA
We will continue our tour through the beautiful streets of the colonial city, where we will visit the Church of La Merced, here they will appreciate its altarpieces and its colonial architecture, we will also visit the ruins of the Church of Hermano Pedro, who during the colonial era helped the poor and sick of the time and the Spanish Cooperation Center where exhibitions are presented, we will also visit the coffee plantation, La Azotea cultural center.

They will be transferred from Antigua Guatemala by one of our guides, to the International Airport "La Aurora" to board your departure flight.

CHILDREN UNDER 10 YEARS ONLY PAY THE TRANSPORTATION AND ENTER WITH THEIR PARENTS IN THE ROOM, FREE.

- Tickets to Takalik Abaj and other tourist sites mentioned in the tour.

If the trip is canceled having paid two days in advance or one can not make the refund of the requested if it is done up to a week in advance, the amount paid will not be refunded in full since the hotels have the policy of not show, and all services must be previously canceled.