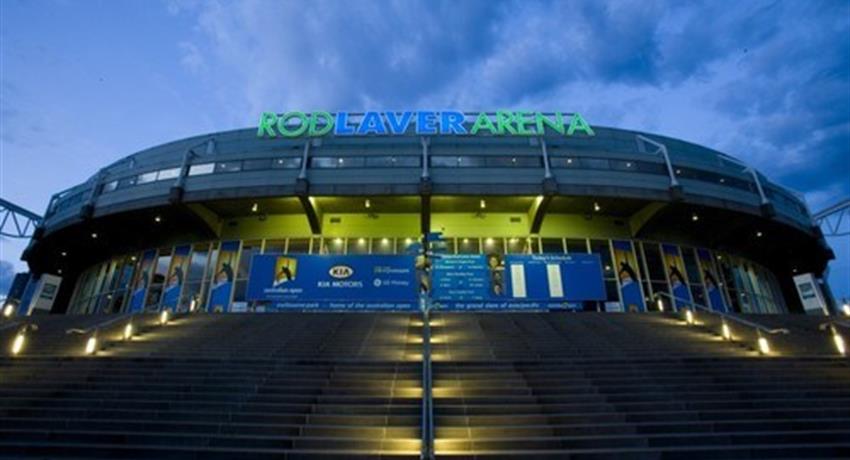 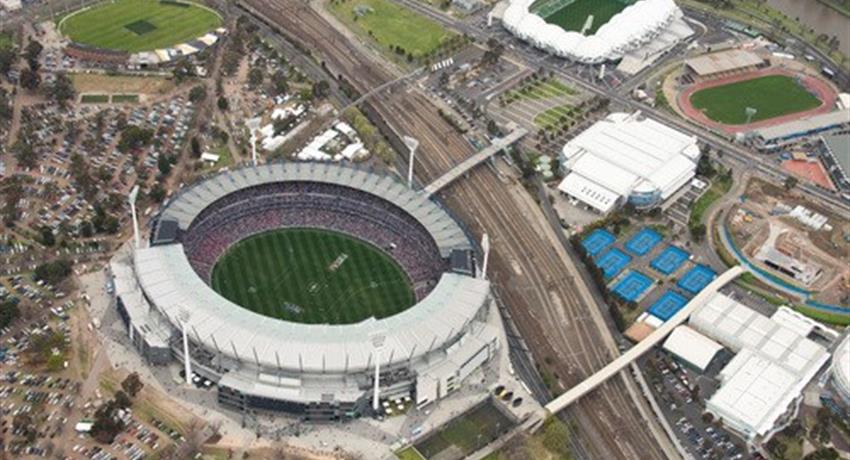 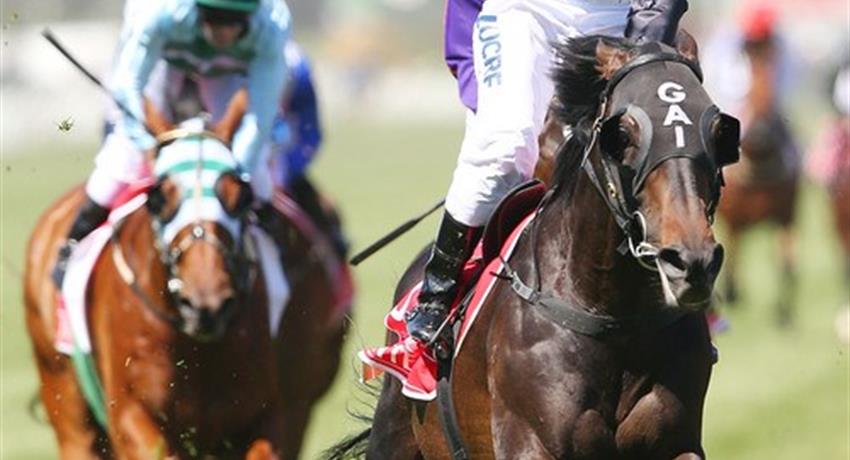 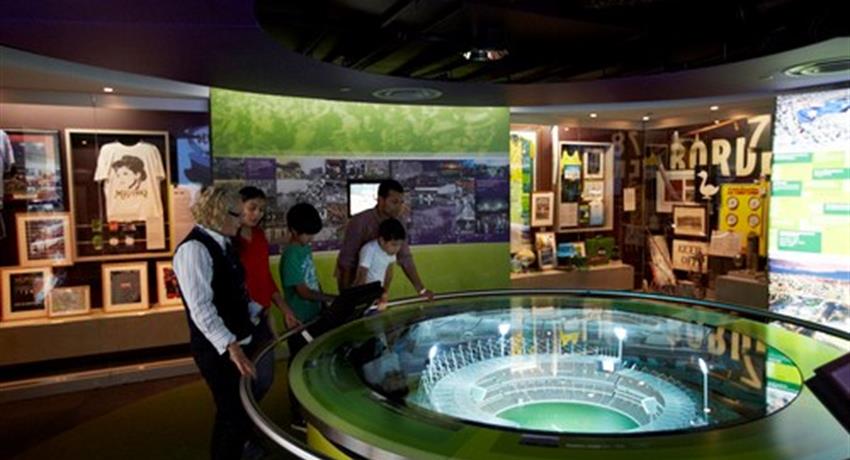 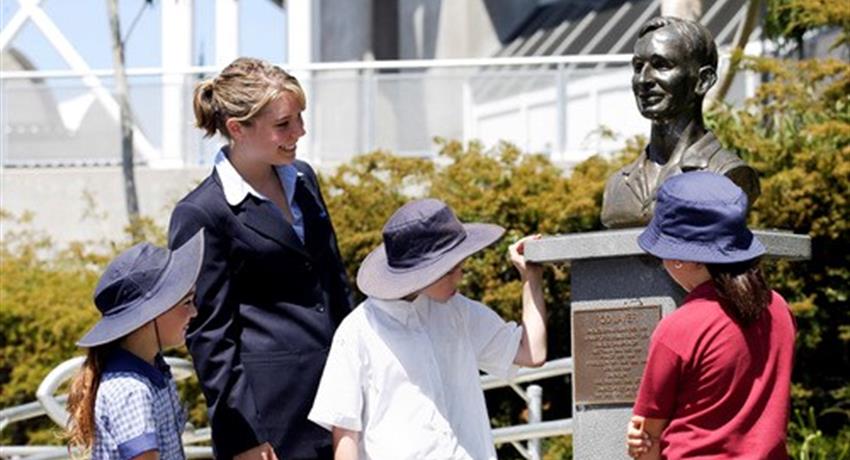 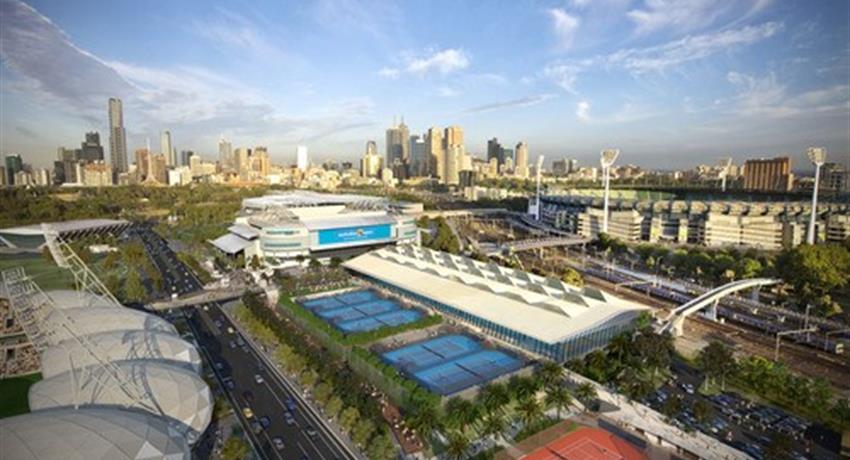 Explore all tours in Melbourne

Explore all tours in Australia

You will be picked up in Federation Square at 8:30 AM. During this all-day sports tour you will visit Melbourne and the Olympic parks (Rod Laver Arena), one of the busiest sports and entertainment venues in the world. You will also visit Flemington, home of the Melbourne Cup, the race that stops the nation. You will have the opportunity to drive through Commonwealth Games Athletes Village and Albert Park, at the Melbourne F1 Grand Prix Circuit next to the Melbourne Sports & Aquatic Center.

Next you will go to the players' changing rooms where the best tennis players prepare for the victory in the Australian Open Championship every January.

Experience the excitement of walking at Rod Laver Arena or Margaret Court Arena. Visit the stage and explore the locker rooms of the stars.
Delve into the history of concerts and sporting events that take place in the various stages of the area.

You will have a coffee-style lunch included in The Docklands Precinct. After lunch, visit behind the scenes of the Melbourne Cricket Ground. The MCG is a superstage for Australian sports, stadium for the 1956 Olympic Games, Melbourne Commonwealth Games 2006, International Cricket and Australian Rules Football.

Highlights of the tour, include; The Northern Stand, box of coaches, changing rooms for players (soccer and cricket), cricket room, long room, Bill Lawry Cricket Center, The Ponsford Stand. Aerial views like the new MCG Museum, and walking on the sacred turf (sand).

Then, you'll explore The National Sports Museum, housed in the iconic MCG, featuring more than 2,500 sports devices and numerous multimedia screens. Featuring the great moments of Australian sports history, the museum will include a series of permanent and temporary exhibitions focusing on Australian football, boxing, basketball, cricket, cycling, Olympic and Paralympic games, soccer, tennis and rugby.

It will also include the history of MCG and an extensive interactive area for children of all ages. More than a museum, it captures the spirit of Australian sports life and relives the moments that have shaped Australia's rich sporting traditions and cultural legacy. The tour will end at 5:00 PM at the same point where you were picked up.