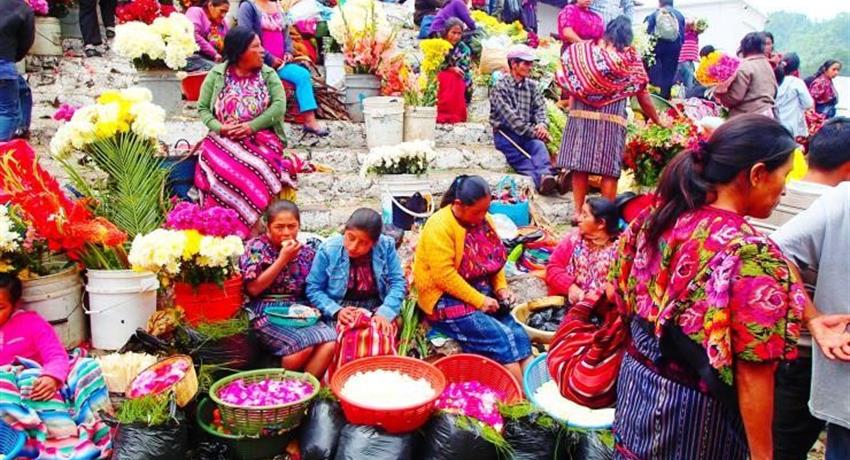 Day 1 will be received by your guide at La Aurora airport and will be taken to your accommodation. Day 2 will begin at 8:00 AM when you will visit different important places in the capital city, such as Reforma Avenue where it houses a series of monuments of the history of Guatemala, the Church of Yurrita which is one of the oldest churches in the city. city, with its Gaudian details that make it look unique, the Metropolitan Cathedral that with its years of antiquity is still intact today.

You will also visit the Civic Center which is one of the most interesting places in the city, the Plaza Mayor, the National Palace and the Relief Map in which the entire Republic of Guatemala with its rivers, lakes, mountains and volcanoes is appreciated, and the main avenues of this great city. Then, you will have time to have lunch and at 2:00 PM you will go to Antigua Guatemala.

In Antigua Guatemala you will visit places such as the City Hall Palace, the Cathedral with the Episcopal Palace, the Portal del Comercio where the religious monasteries are preserved, the Palace of the Captains, the Central Plaza, the Capuchinas Convent, the Santa Catarina Arch, public buildings, churches and streets, as they were in the sixteenth century, each of these places harbors the magic of its history transporting them to the time of that century. At the end of the tour, at 6:00 PM, you will be transferred back to your hotel.

On day 3 you will be transferred to the Chichicastenango market. There you will see the color of its textiles, the quality of its craftsmanship and the mysticism of the Church of Santo Toma s, considered one of the most beautiful places in the world. Then you will go to Lake Atitlan, which has three majestic volcanoes on its shores: Toliman, Atitlan & San Pedro, and there are twelve villages around the lake, during your visit you can enjoy a walk through its cobbled streets and observe the different typical costumes, as well as listening to the different Mayan languages ​​that are still preserved in this society, and knowing the fantastic handicrafts and textiles of the place.

At 3:30 PM, you will be transferred back to your hotel in Guatemala City. And on the 4th it will be transported to the international airport La Aurora.

Transfer from the Airport

Return to the hotel

Transfer to the Airport

- Food during the tour, unless requested by the travel agency, the restaurants mentioned at lunch time are the most recommended for the proximity of the tours.