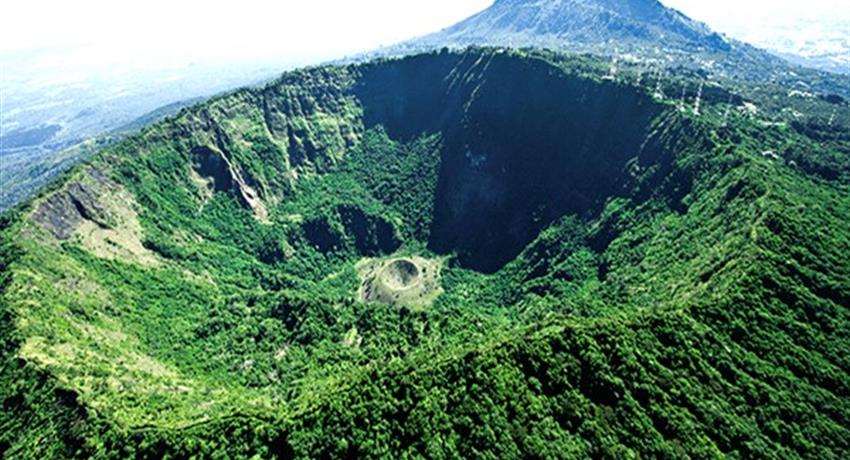 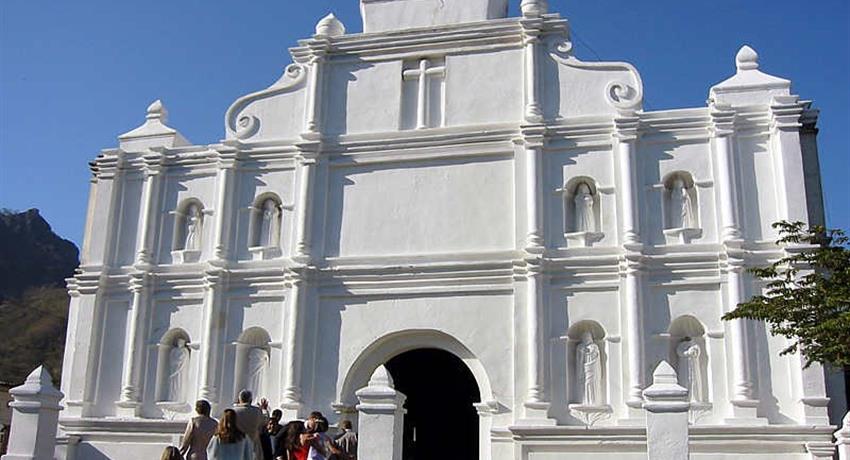 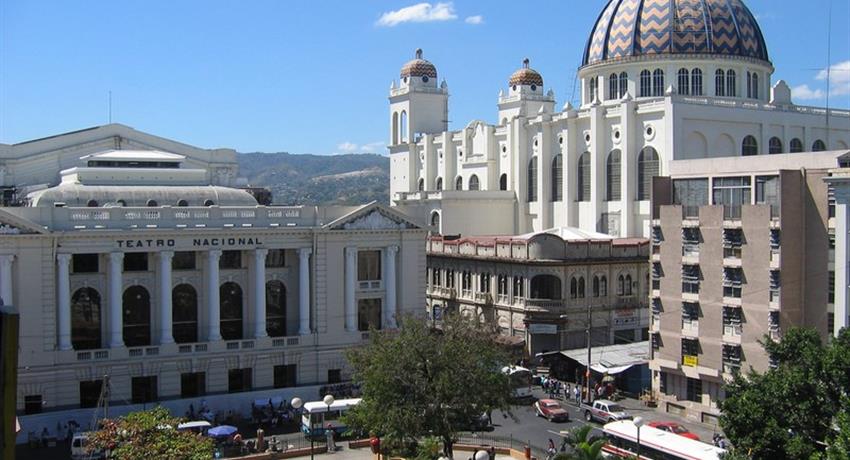 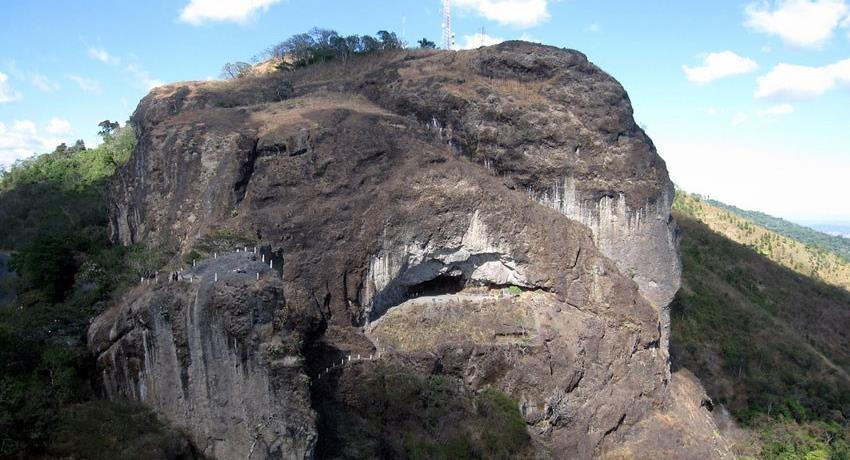 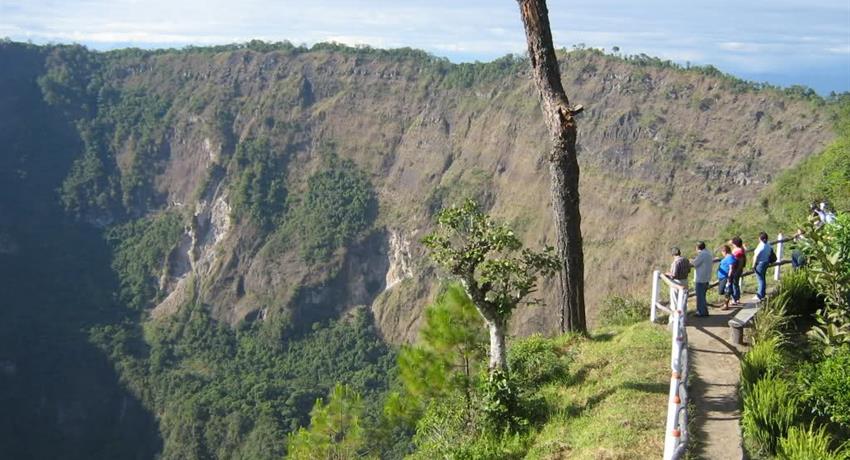 Explore all tours in San Salvador

Explore all tours in El Salvador

Historic Center San Salvador
In the center of the Salvadoran territory you find the capital city of San Salvador. It is located in the valley of the hammocks, name given by the Spanish due to the moving nature of the soil. The city is marked by the impressive volcano of San Salvador. From where you have the most spectacular views of the city. The architecture of the capital varies from buildings with European influence from the beginning of the century to the most modern buildings. Among the most important historical sites are the Metropolitan Cathedral, the renovated National Theater and the National Palace.

Render Plans.
In the mountains surrounding the city, Render plans offer a cool climate, fog and spectacular views. Children and adults can enjoy the outdoors in the Balboa Park, the Family Park and the Devil's Gate, in this much appreciated part of the country. And they will find in Panchimalco a town of indigenous origin with its church declared a cultural heritage dedicated to Santa Cruz de la Roma, it was built in 1543 and rebuilt in 1736. Here the Flower Festival is celebrated on the first Sunday of May.


National Park the Boquerón.
The volcano of San Salvador or Quezaltepec "Mountain of Quetzales" is characterized by having a pyramidal point called the "Picacho" and another lower called "Boquerón" that rises imposing on the capital. In 1917 it made its last eruption and almost destroyed San Salvador. From its highest part it has beautiful views of the capital and the surrounding valleys. Now on its slopes are grown coffee and flowers export, plantations that can be seen from the viewpoint La Cruz de la Paz. Starting in December 2007, the project to recover the El Boquerón National Park begins, after being transferred to CORSATUR. Now El Parque has an excellent access infrastructure for the visitor, reconditioning of Administrative Office and Tourist Attention Center, welcome and entrance booth, guardhouse, 3 health service modules and 1,500 meters of sederos. There has also been a re-use of the areas of cultivation of ornamental plants and flowers; With the construction of new and renewed interpretive paths. Signage adapted to the environment with historical, scientific and interpretive information, plus rest points equipped with furniture adapted to the environment.

Each one with a different perspective towards the inner part of the volcano. Tourist protection and protection zones with emergency exits.

- Wear a coat because in some periods the weather can be cold.