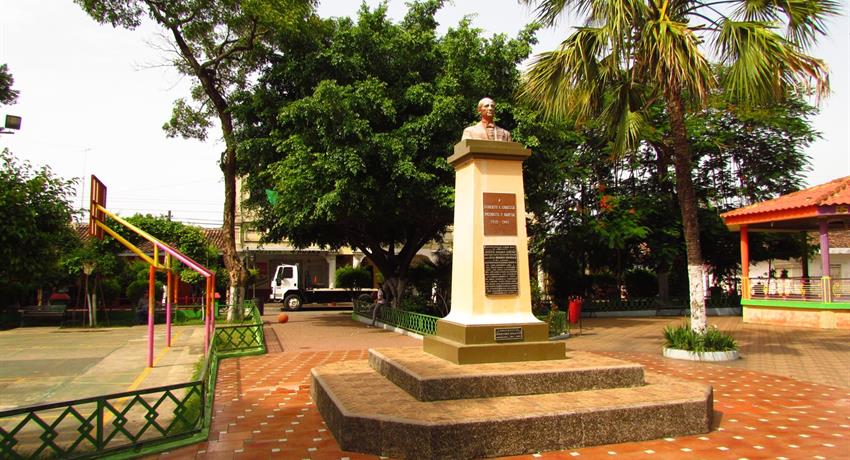 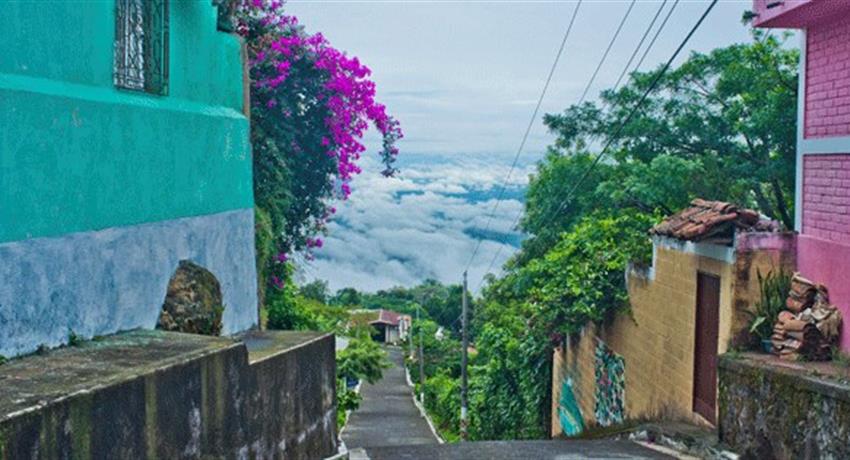 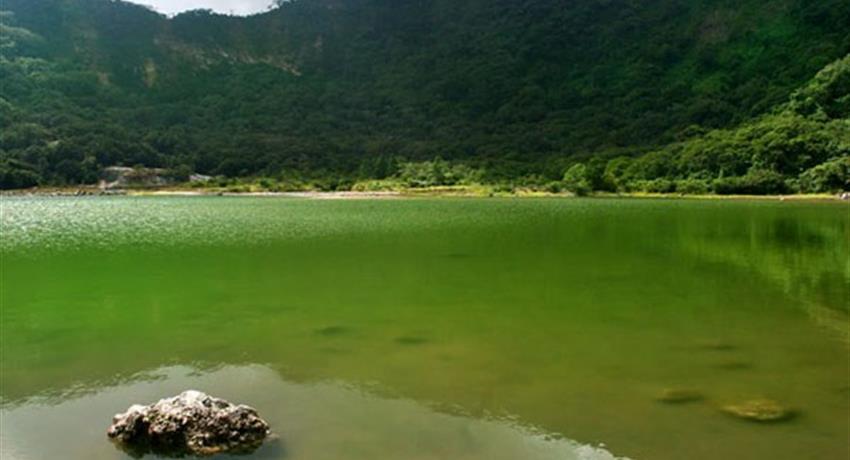 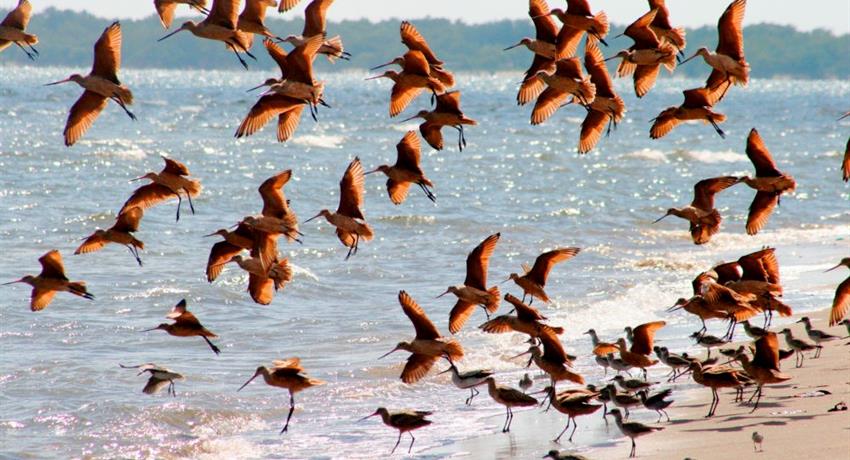 Explore all tours in San Salvador

Explore all tours in El Salvador

Forest of Chaguantique:
It is one of the Natural Protected Areas of El Salvador, has a thousand hectares of land, is located in the municipality of Jiquilisco, right in the middle of the City of Jiquilisco and Puerto El Triunfo and near the Pacific Ocean, its name in Nahuat language Means "Place of beautiful springs" It is characterized by having trees of 50 to 60 meters of height, the most common species are the white Conacaste, the Black Conacaste, the Almond of the river, the Ojushte, (whose fruit is the food preferred by the Spider monkeys) as well as small plants including Huiscoyol, and Platanillo. Among its fauna is the Monkey Spider (which was in danger of extinction) is a species of monkey that counts only with four fingers and mates all year, and the Big Blue Butterfly. It counts on the forest with many water births, ponds for raising freshwater shrimp and tilapias, products that can be purchased on the site, has monkey observation huts, tourist assistance center, tourist guides, and resources guard .

Village and Laguna de Alegría:
The lagoon is one of the most beautiful places in the country, it was formerly called Tecapa, as the same volcano, but since recent times it has also been called "Laguna de Alegría" because it is close to the city d this name .. It has thermal springs And fumaroles, mainly in the northwest course and a ring road for motor vehicles. In the Nahuatl language the name of Tecapa means "Laguna de piedras". In the foothills of the volcano Tecapa, to the north, are the ausoles or fumaroles of El Bufadero, Tronador, Tronadorcito, Loma China and El Pinar. In the park of the city Alegria is the bust erected in memory of the educator Pbro. José Miguel Alegría, notable professor of Latin, who founded in the town of Tecapa towards 1838, a school of philosophy. By the Law of February 17, 1891, the city of Tecapa was called the city of Alegria. The remains of this famous professor lie in the crypt of the parish church of that town. The current temple of Joy began to be built on August 26, 1870. Joy is the cradle of the illustrious teacher and Salvadoran thinker Don Alberto Masferrer.


Bay of Jiquilisco:
Located in the department of Usulután, the Bay of Jiquilisco has a beauty above many places of Central America. Jiquilisco was a pre-Hispanic population, with about 27 islands and an area of ​​400 square kilometers, 50 of these mangrove areas, where you can observe more than 50 kinds of birds, some turtles, reptiles, masacuatas, boas, iguanas, etc.

- Tennis or boots to enter the forest as it is humid.
- Comfortable clothing for the lagoon of joy.