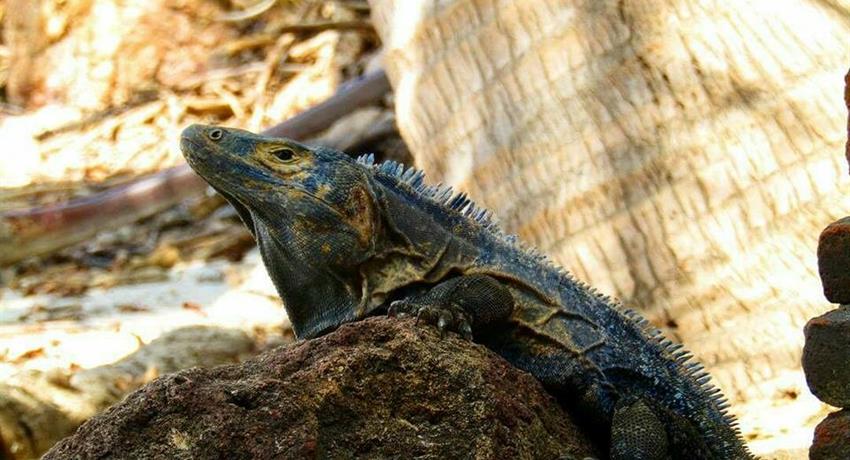 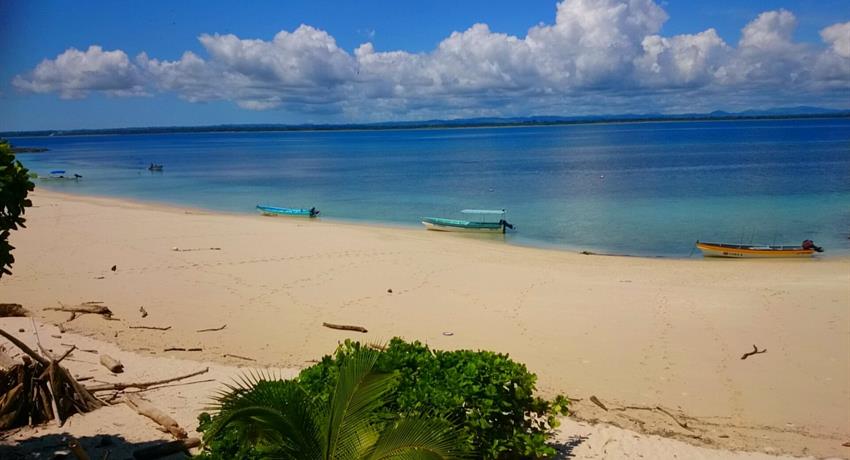 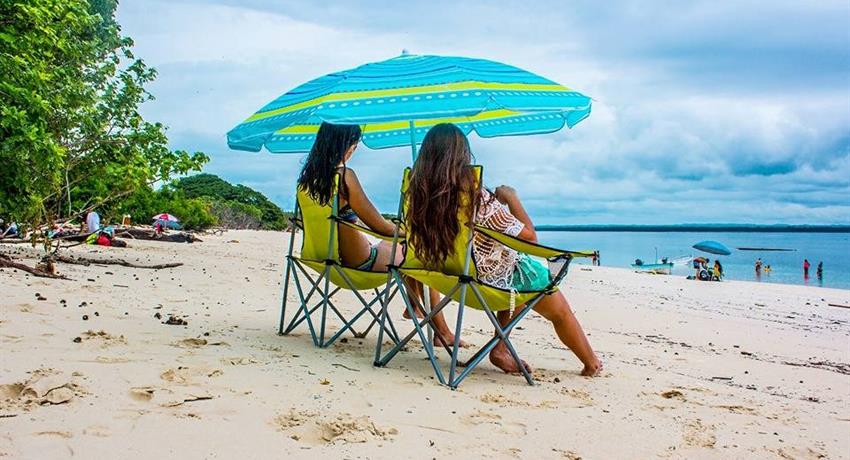 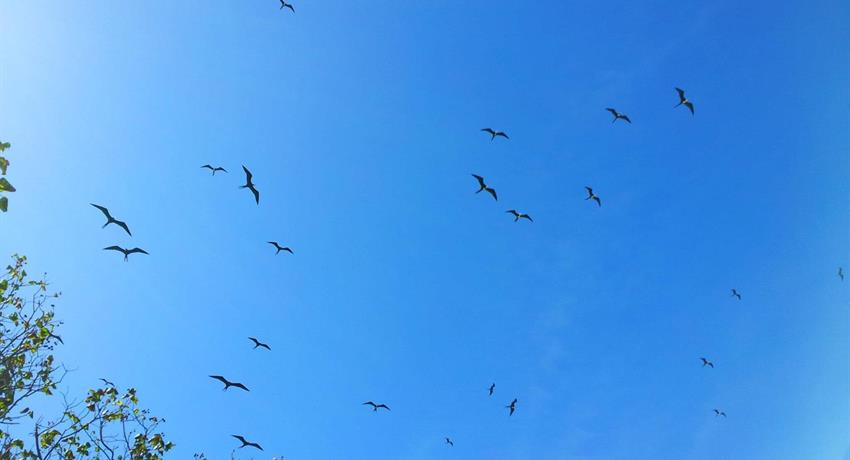 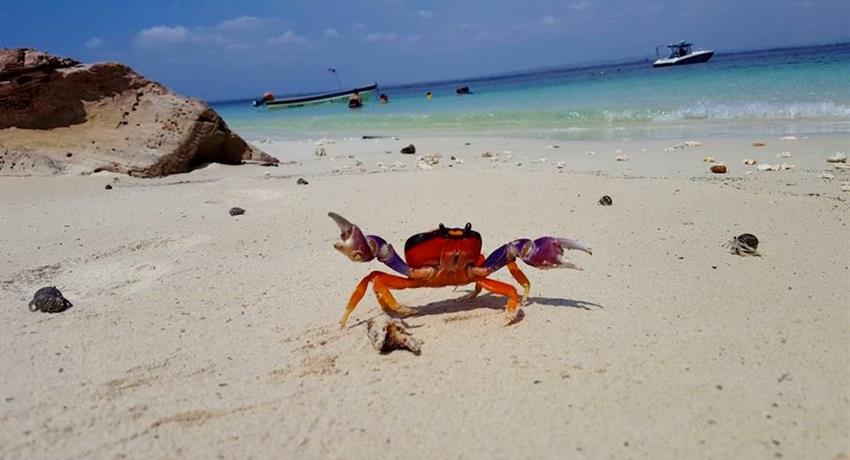 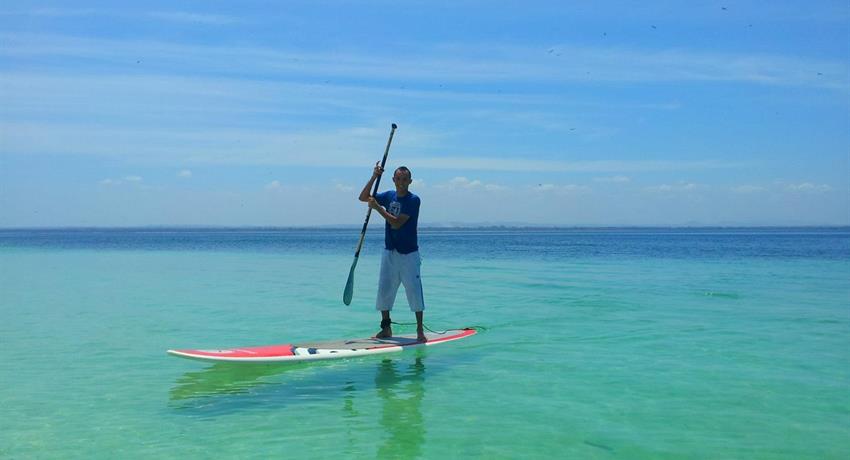 Explore all tours in Pedasi

Explore all tours in Los Santos

Iguana Island is an island formed by volcanic rock, and was declared Wildlife Refuge. The island is an important nesting zone for migratory birds with a population of more than 5,000 specimens of the species Tijereta "Fregata Magnificens" an indicator of fishing productivity in the surrounding waters.

From afar you can observe hundreds of birds that fly over the place in search of fish to feed their chicks at any time of the year. In addition you can have the opportunity to observe other species of birds such as Piquero Pardo, Reed Gull, Osprey, American Oyster, Warbler, frigates or tijeretas and pelicans.

It should be noted that Isla Iguana is surrounded by more than 40 hectares of coral reef, which makes it the island of the Gulf of Panama with more coral reef in the area. Iguana Island is a key point to visit by nationals and foreigners who daily travel to the island attracted by its white sand and crystal clear waters.

Here you can do different water sports such as Paddle Board, Snorkel, Diving, where you can safely see a number of different species of fish such as parrotfish, yellow snapper, soldierfish, butterflyfish and hawksbill turtles among others. In the months of July to October you can observe the humpback whales with their offspring around the island.