All Day Trip to Ponce from San Juan 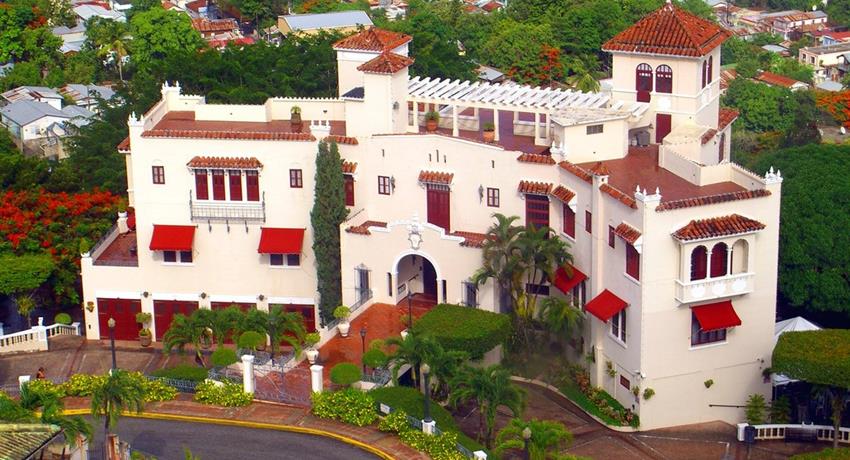 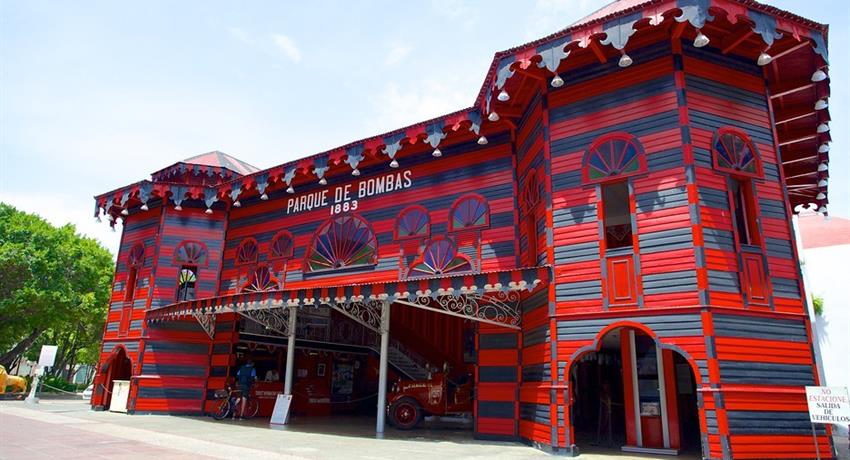 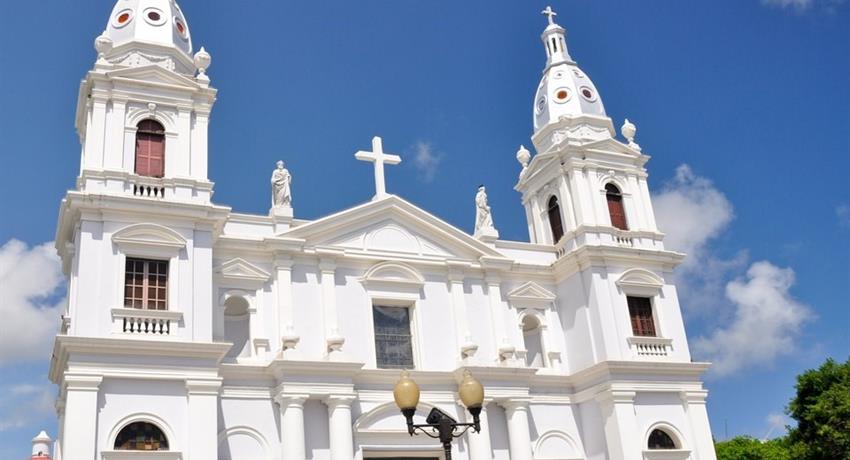 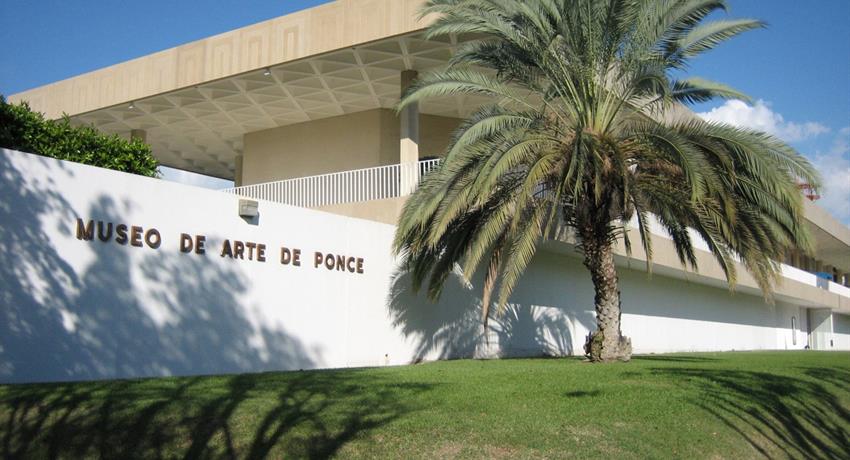 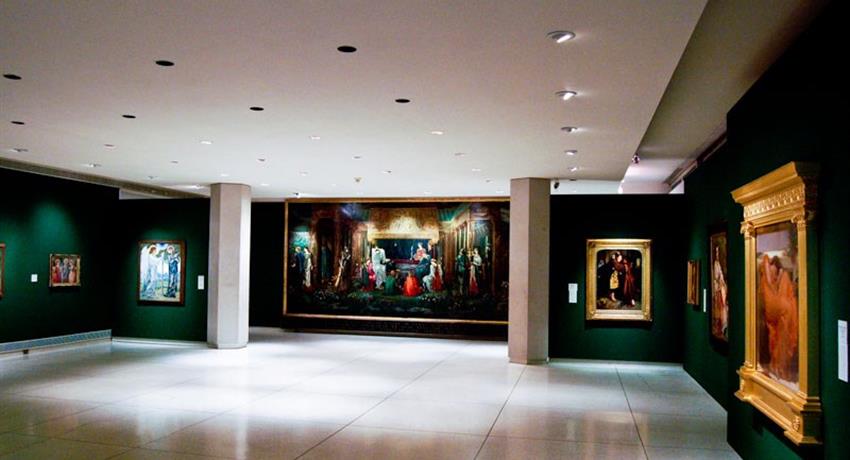 Explore all tours in Ponce

Explore all tours in Puerto Rico

The tour starts early, heading inland on the highway, through the lush green hills of the interior and the mountain range to the driest side of the Caribbean on the island, to Ponce.

Our tour will begin with a panoramic view of the Caribbean coast from Mount El Vigia, which rises several hundred feet above the city of Ponce at the point where the Cordillera Central begins to rise; from there the first residents scanned the horizon looking for pirates. Immediately below this observation point is Serrallés Castle , the stately property of the most powerful rum producing families in Puerto Rico, which produce Don Q Rum. We will visit this castle, which is a magnificent example of the popular architecture of the Spanish Renaissance of the 1920 and includes furniture dating from medieval Spain mixed with what were then the "modern" appliances of the early twentieth century. We will finish this part of the tour feeling that we have met the members of the Serrallés dynasty.

Next, we will head to the center of the city, which has been painstakingly restored to its original splendor at the turn of the century and has a spacious tree-lined square, which includes the Cathedral and the elegant Red and Black Pump Park, which was imported from a world Fair. Horse drawn carriages are usually found in the plaza as well. Then we will have time to have lunch in one of the best hotels in Ponce.

After lunch, we will visit the Ponce Art Museum. The city of Ponce prides itself on being home to one of the best art museums in the region, featuring important works by great European masters such as Rubens, Van Dyck, Gainsborough and others. The museum is housed in an architecturally visionary building composed of hexagonal rooms, and designed by Edward Durrell Stone.

End of the Tour

All Day Trip to Ponce from San Juan Doesn't Include:

All Day Trip to Ponce from San Juan